When The Word Become Flesh.

I see as a ´universal truth´ / potency * , in regards of the thought ( head center,
´higher self´), word ( throat ) and body ( physical plane). I Am not speaking in any
religious terms. I am speaking on one level, creation and self responsibillity.

The law of power
and the power of the law.

The power of the word,
and the s/ word of power. 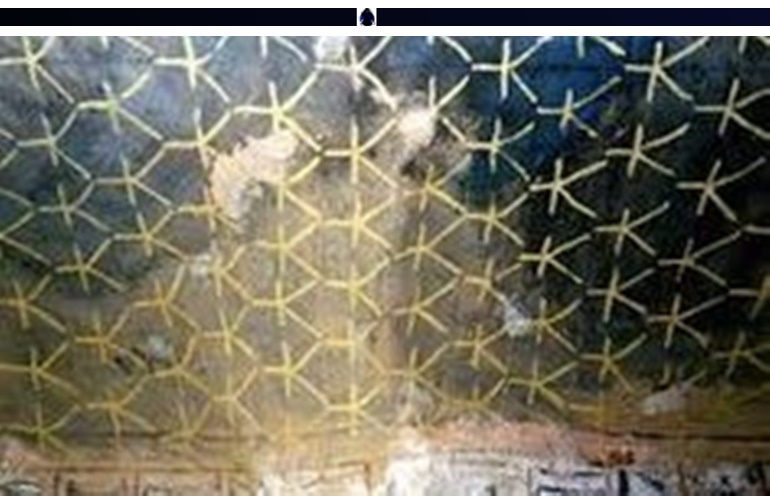 The banishment of corruption and evil has extended from the ´temple space´
to the mundane plane.