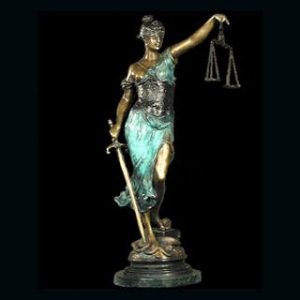 .
Besides that, there is a great difference between ´condemnation´ and judgement as in ” wise judgement ”  the latter very beneficial in life to have the ability of exercising. 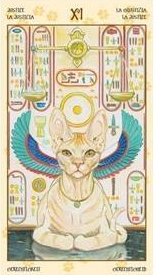 On ´The Path of Return´ the Justice Card symbolically on one level refer to Embodiment of The Law. Embodiment of the Law in right knowing, right thought and right action, in integrity, truth, fairness, and love.

On The Way Back to Source we also Embody Spirit. In an ideal society, the spirit would be embodied, or least the Universal Principles behind the letter of The Law, and them adhered to rather than just adhering strictly to the letter.

As only the latter can quite easy cause blind belief, religious dogma and fanatism and ages of misunderstanding or misinterpretation based on the Letter of The Law and based on actual ´ Letters and Names ´ derived of alphabetic constructions, without seeing, feeling, realizing the Universals or The Spirit of The Law and the intention behind or eg a universal path behind, or taking literal what is symbolical, methaphorical or allegorical.