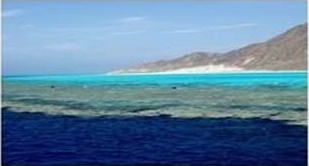 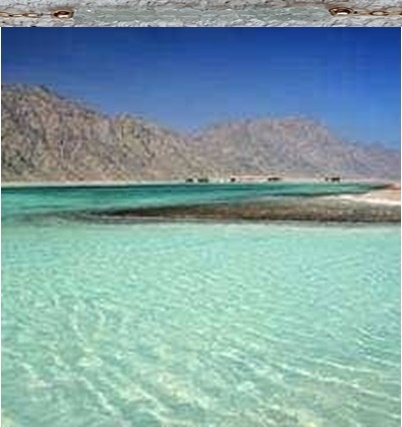 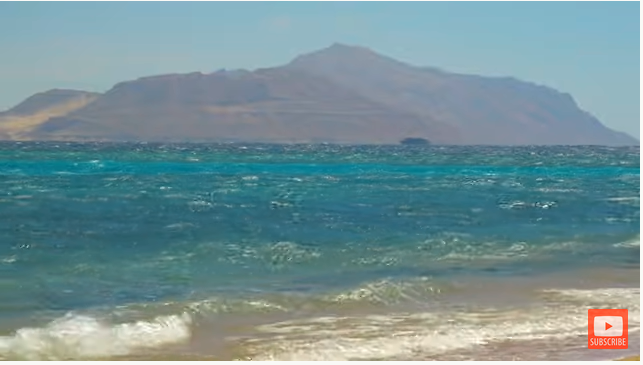 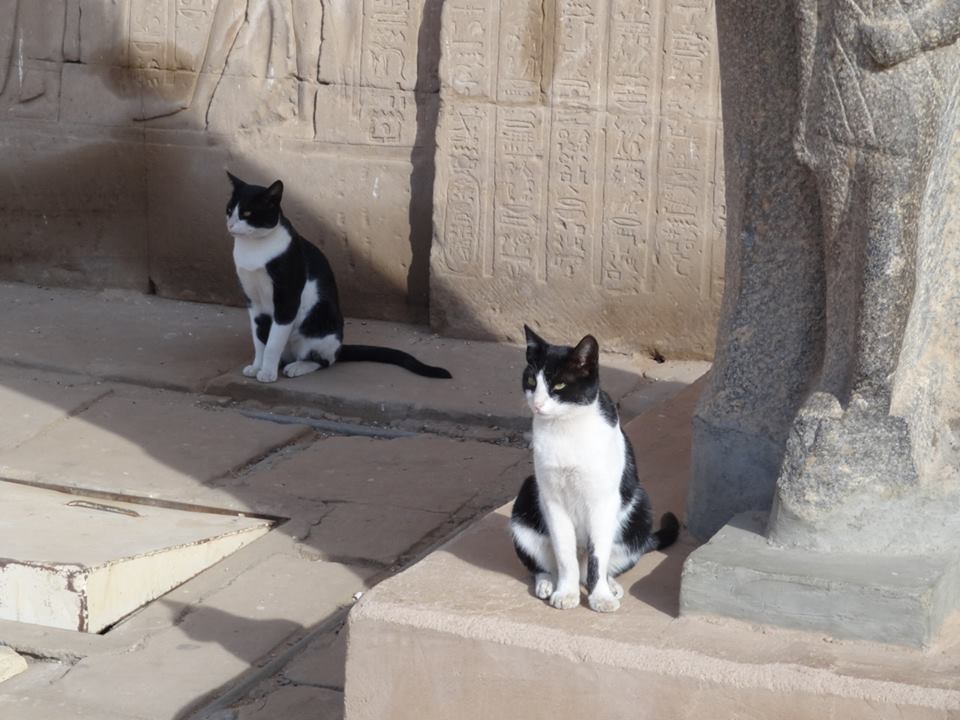 Credit to whom took the cat photo above, I dont know your name
write me for credit or removal. and the 2 first red sea photoes. 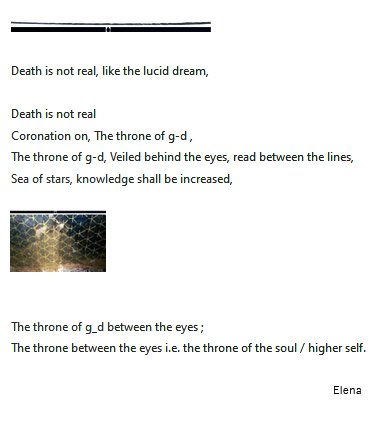 In Gematria, alphanumeric codes and encoded words and phrases
can hold multiple values and meanings on multiple levels simultaneously.


In this reality field, Life is also connected with ´death´.

That fire is connected with cleansing esoteric and exoteric, I see as natural why cremation
holistically is better than burial. I mean rotten flesh / and astral bodies . . . in /bonded with
the earth elemental layer, that is also pervaded with water vs ´fast´ cleansing, purification
and release by fire.

That many of these physical bodies also carried/ carry sickness. also speak for crematory
process of purification. sickness and gmo- modifications due to various possible reasons.

That which survives physical and metaphysical fire is imperishable.
That or Whom that riseth from fire, water and death into light and life, is
the resurrected.