It is to read online news cases of Human Monkey Pox is spreading
in numbers not previously seen in Europe. I think that some monkey
lines are devoled human- lines from ´wrong contact ´ between human
and animals started once upon a time Lemuria.

” Monkey pox is the name of the disease, which manifests itself in fever,
muscle aches and characteristic viral blisters on special face, palms and
genitals. “

Slaves of materiality, greed, lust – symbolically of ´satan´ .
I speak in symbol and metaphor also regarding ´apple´.

I see many differentiations or perspectives of ´satanism´ ;
Slaves of materiality, greed, lust one of them.

´No´ said the serpent, I am not tempting you, you are the one to control
the desires. Behold the snakes of illusion and temptation, in the astral light.

You may now by now that I am not religious, I just do gematria, I dont like the
word ´sin´ either, but I acknowledge there are universal karmic laws, and from
one perspective right and wrong. 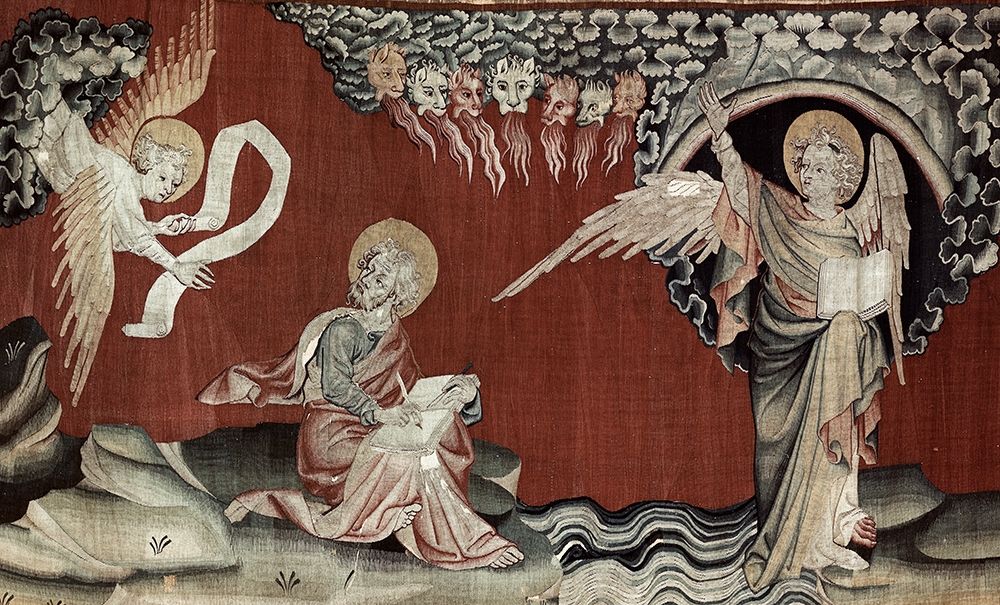 Above gematria and text also written into
Self Spreading Vaccine and The Full Moon Exodus.
Section II
https://www.in-luxia.com/2021/05/07/self-spreading-vaccine/

“Angels on the sideline
Puzzled and amused
Why did Father give these humans free will?
Now they’re all confused
Don’t these talking monkeys know that
Eden has enough to go around?
Plenty in this holy garden, silly monkeys
Where there’s one you’re bound to divide it
Right in two

Angels on the sideline,
Baffled and confused
Father blessed them all with reason,
And this is what they choose ? . . .”