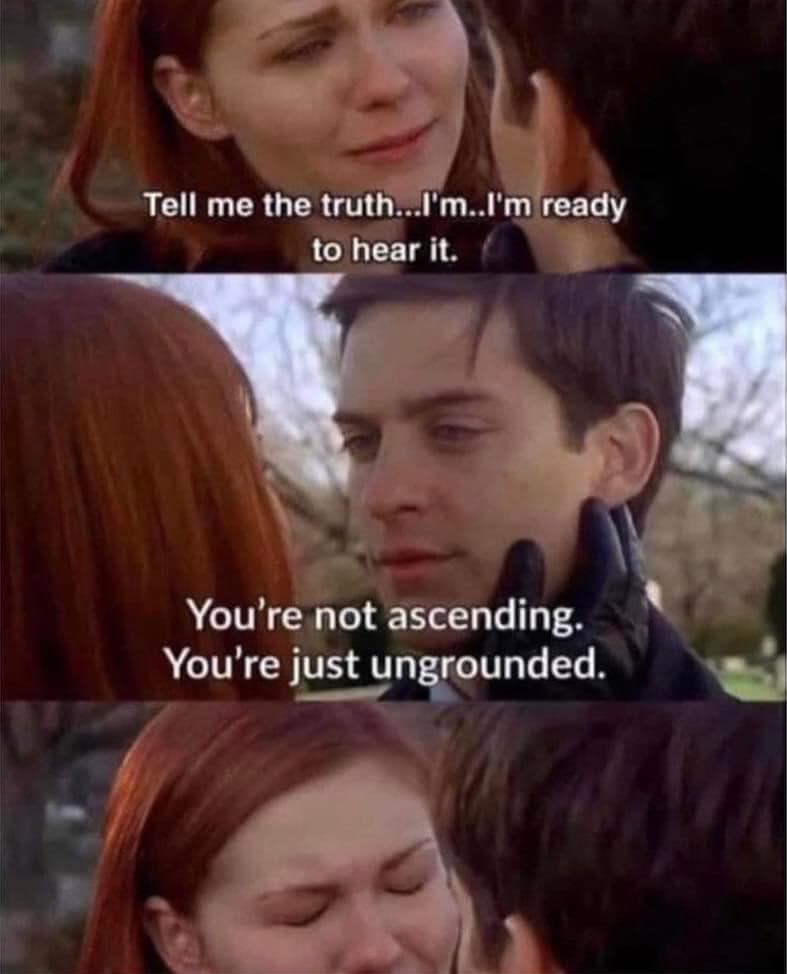 Credit to whom made this image I dont know your name
write me for credit or removal.

Symptoms´ that may have a variety of causes including
digital television / or diverse radiations etc.

(Digital) Television can be understood as ´slow death´ in many
ways.

“Since June 13, 2009, full-power television stations nationwide
have been required to broadcast exclusively in a digital format.
The switch from analog to digital broadcast television is known
as the Digital Television Transition.”
https://www.fcc.gov/general/digital-television-0

” Digital cable broadcasts were tested and launched in the U.S.
in 1996 by TCI and Time Warner. The first digital terrestrial
platform was launched in November 1998 as ONdigital in the
United Kingdom, using the DVB-T standard. “
https://high-tech-guide.com/article/when-did-the-first-digital-tv-
come-out