Some of the doves here sure as hell are not ´heavenly doves´,
they seem actually very controlled, and some also like portals
for ´occult attacks´.

I am not saying all birds are unreal, I am also not saying they
are real, I am saying question it. Question everything in this
distorted reality field.

What may gematria reveal ;

Credit to whom made this photo and text below I dont know your
name write me for credit or removal.

Text to photo.; “The United States government murdered over 12
billion birds over the course of 1959 through 2001. As they killed off
the real birds they replaced them with surveillance drone replicas
indistinguishable from a biological bird. There are now no real birds left.”

Not just ´not heavenly doves´ , but some other birds Ive heard are like soulles
portals ´downloading hideous frequencies´ into a ´dark network´ ie not ´pretty
natural nature sounds´ . 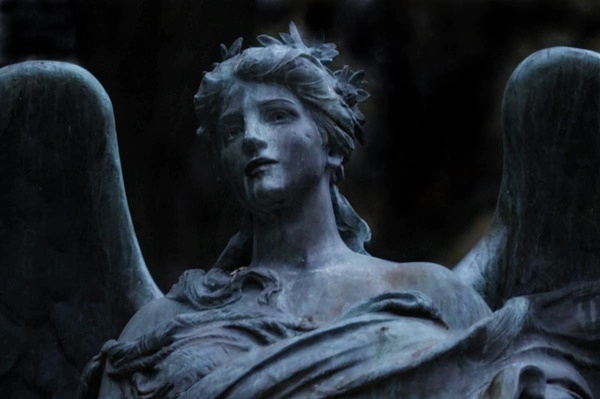 Lets not talk about the fish. . . just kidding lol. .(at least not right now)
Anyway so if birds are fake, drones, replicas, and indistinguishable
from a biological bird, the ´technology´ may be so advanced and
hidden from the public that they can reproduce still, maybe this
article can give hints to reflect on ; A living programmable organism.
” The world’s first living robots — developed with AI and stem cells —
are now able to reproduce, scientists say “
https://www.theblaze.com/news/living-robots-able-to-reproduce?
utm_source=dlvr.it&utm_medium=facebook#toggle-gdpr