Self Spreading Vaccine and The Full Moon of Exodus.

The forbidden fruit was choosing to lust = 2516
´No´ said the snake, I am not tempting you, you are the one to control the desires.

Behold the snakes of illusion and temptation, in the astral light.
A ´real divine fruit´ can not be taken, only be given, or the nectar of it, may flow . . . internally.

I am not religious, but I do see ´ scriptures´ playing out in this reality field. . .

Afterscript
Truth, and also doubt and in some cases fear has been sown around
vaccines, not only by ´true anti vaccine´ people, but the latter doubt
and fear also by government, media fear /confusion propaganda spread.
And if some doctors are payed to lie on on side, that could be true for
another ´controlled opp´ side as well. Similar for celebrities and ´awakened
puppets´ on the scene. Control of information. with ´attached´ agendaes.

Free vx donuts, lottery, beer and joints, cheap distractions in a greater circus.
In a world where souls are for sale, that is if the ´human appearance´ has a soul.
The real test of ´satan´ is not in the 1st hour but in the 11th hour, could a
teleenvangalist cay say, was that teleevangalist cia. 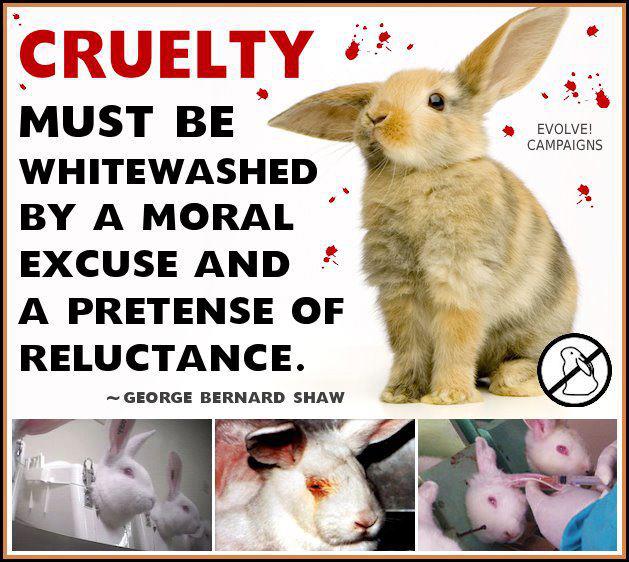