World Scene Events,
Restriction, Limitation, Darkness Where is the Sun ?

Restriction, limitation, darkness, ´ Saturn´, karmic retribution, tribulation, an ending time, disease
& death real or illusory, forgery, falseness. corruption and shadow, where is the Sun ( soul ) ( light,
expansion, revelation and radiation ), upheaval and chaos organised and spontaneous ; controlled
and uncontrolled, apocalyptic insanity . . . . . . what will emerge from all of this ! ?


There is a reason why the Conscious Process / – Symbol ´ The Hanged Man´ has a smile on his
face. 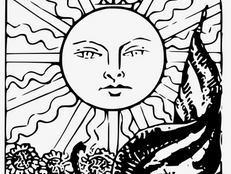 ´While we wait for a fake alien invasion, bluebeamed apocalyptic appearences or false saviours
in the sky ´. .

The air is full of blatant tyranny, mk ultra and manipulations. Disgraceful scams of enforcing
global militant regime medical, martial, police under lies and pretense ” to protect you ” . .

World scene consecutive events ; Create chaos, fear, collective trauma, divide and conquer et
cetera. Create successive complementary distractions or smokescreens to ´whats really going on´
or to what is also going on or being plotted or implemented from the shadows meanwhile . . .

World scene as it plays out to be seen from one perspective on several levels ;
Apocalyptic Script running / NWO / George Orwell
1984 / AI/ Cyborg / Lord of The Rings analogical speaking / Shadow(s) of Atlantis Rising. 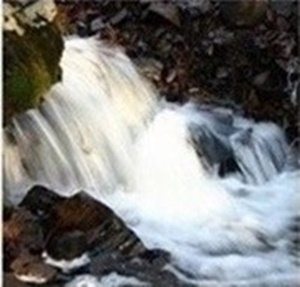 A few sugegstions that can or may contribute to be, stay  or become stronger ´in the dark times´.
Coherence of physical emotional, mental spiritual strength.
https://www.in-luxia.com/2020/06/08/a-few-sugegstions-that-can-or-may-contribute-to-be-stay-or-become-stronger-in-the-dark-times/

Originally Excerpt of The After Script in this post ;
Illusion of Death, Gematria, Fearmongering, Shadow Government and Totalitarian Control
https://www.in-luxia.com/2020/04/19/illusion-of-death-fear-mongering-and-totalitarian-control/ 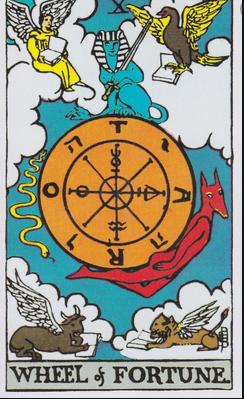 ” Saturn represents limitation and form, the Sun stands for light and radiation. When the power of
limitation is used positively it is combined with the radiant energy of the Sun, thus enlightenment
exalt form. ~To express the same in an ” alchemical meaning ” : having to do with transmutation of
“ lead “ into “gold ”. 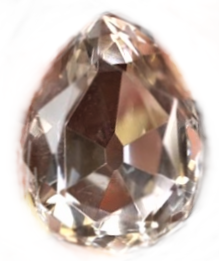 River of life, salt of the Earth, We are the children of unseen worlds
In this arena the strongest survives, But only intact if they stay true to life
And touched by a sparkle, a cool fire burns, The flame is a guest but it has
to return, To its kingdom , Its arising, To its source

The mystery lives in crystal and cell, Untouchable real as the heartbeat itself,
The immanent life, an eminent line, A journey more directional than defined
A resonance ringing, a midnight sun burns, What’s said by the words is what
silence confirms, The media of senses, of heart and of mind, In worlds of the
moment, the past left behind, It leaves me all breathless, it feels so complete
The heavens so still and the Earth so concrete, And it calls me, In a whisper
In a scream

Like a shadow that’s cast from above, In this kingdom of flesh and of blood
A superior allowance rules, The Magnum Opus of life, Calling for some,
knowing you’re there, Hiding away in own worlds, unaware, Living in darkness,
living without, The beauty of life, of demand inside out, Now stop the self-torture
of doubt and of fear, The fact that you are says you’re meant to be here, To feel
weak costs nothing, to rise above does

A future is calling for each one of us, And if you don’t want it, then die on your own,
I’m gonna proceed even if I’m alone, ‘Cause I want it, More than ever, For us all

When all is said and when all is done A moment alone will come to everyone,
To make you consider, to make you see clear, What you have caused in the time
you’ve been here

It’s beginning, So may each find what each seeks