Circular logic or circular reasoning.
Balance is not one polarity over the other,
eg neither maskuline or feminine, as above so below,
as within ( ida ~pingala) so without. 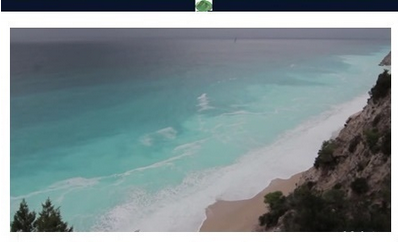 Spiritual truth and logical truth, does not contradict eachother, said in the perspective
that logic is transcendental, logic can be in a greater perspective, micro macro laws.

True Intuition and Logic are in Harmony,
and can work perfectly together; and Logic can be transcendental and can be in
greater perspective ; can be/ involve understanding of the micro-macro cosmic ,´ as above
so below´, geometry, universal, holistic, planetary, mineral, plant, animal, human, solar
of ´things´ inter relatedness, sequences and natural ´cause and effects´ upon eachother.

It is Inner Self Aligning not accepting ´truths´ / things as true that Is not embodied or self-
realised, or not in ressonance with ones highest intuitions,  and speak against ´ logic in
greater perspective ´ if tested with that also.

Common sense and logic seem for a great deal to be part of ´spiritual bypassing´, or just
´bypassing´. With such bypassings mindcontrol can happen easier. 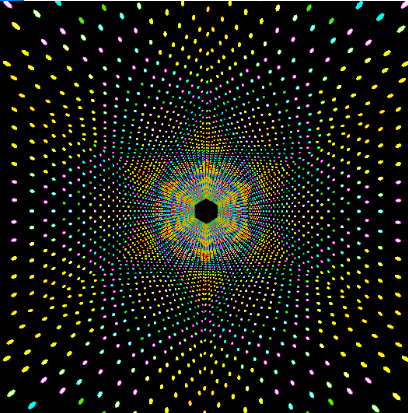 Higher intelligence, that expresses itself  living, direct, pure, intuitive,
There is an Intelligence, a Higher Intelligence.
It can express instantaneously creative for any practical purpose on the physical plane
needed. It can not be taught from the outside,
It is prevailing from the inside  . . .  as a streaming flow.  I write ´intuitive´ as the
intelligence does not require any previous thinking
or analysis, but can of course express through thought and logic as well.  As well as be
holistic. https://www.in-luxia.com/2019/08/01/there-is-an-intelligence-a-higher-intelligence/

Historically in long back retrospective theres shiftings
between matriarcical rulings and patricals rulings and their
effect in consequence and ´karma´, that I can not go into right
now and see all . . . ., but the main point, as I see is Creating Balance
and honouring both the feminine and maskuline. Qualities and
attributes of both (true ) maskuline and feminine respected, healed
and given place . . . . and also move beyond polarities and polarity
dominance.
Real balance is from inward out.
Balance is the Key ;  Reflected from Inside out like the nerve
channels Ida and Pingala representing Maskuline /Feminine,
polarity forces needs be balanced, not one above the other.

A lot of things in the ´divine feminine glamor ´
is ascribed to be ´the divine feminine´ wheras it is a natural
consequence of Soul Connection or Higher Self connection, Soul Integration
weather being a man or a woman on this level. Maybe some of this Glamor is
Atlantean in origin, an old glamor with parts also connected to what began to
happen at that time ; ´misapplied or fragmented  higher esoteric knowledge and
symbolism´  fell into lower astralism, astral worship etc.