The Priestess and The Fountain of Trinity. 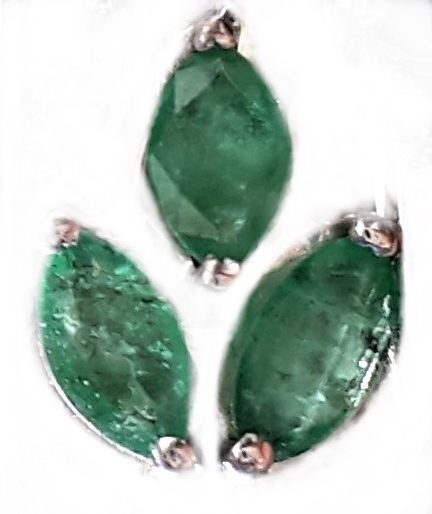 Above the pyramids,
The bloodred sun on celestial heaven,
Ends the day and light,
Bekconing the fire and night.

The priestess at the fountain of trinity,
Bestowed upon him eternal life again,
Once born, twice reborn,
Such is the ancient law of eternity.

My garments are those of ever radiating stars,
Blue sapphires, and the nightly flowers of eternal dawn.

Once upon a time in the ancient sky,

They were as one sign,
Separated by a rift in space and time, and by a thought 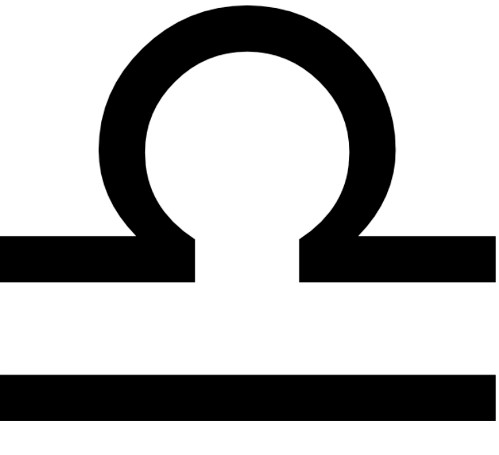 (Behind the scarlet veil)

Stellar virgin light,
Reflecting through the dark of night,

In the ever stillness of the night and upon the sea,
The ethereal illumination of stars, ☆ ╰ ☆ ☆ ╮

As the star eloquently absorbed the light of the moon,
The rays of the sun was reflected back,
Awakenings into a new dawn,
The ever bringing dawn.